There is no such thing as social distancing on a J/70. It is single handed or not at all. As one sailor said, it is BYOB (bring your own boat). 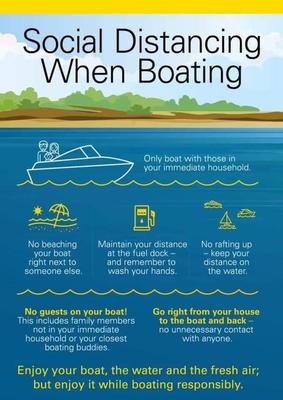