I learned this story in grade school. There are times I think it should be taught even more in the echo chamber of the Internet.

A folk tale from India that teaches intercultural awareness by illustrating how different perspectives lead to distinct points of view.

Long ago six old men lived in a village in India. Each was born blind. The other villagers loved the old men and kept them away from harm. Since the blind men could not see the world for themselves, they had to imagine many of its wonders. They listened carefully to the stories told by travelers to learn what they could about life outside the village.

In the tradition of last year, I decide run a report of what I have done as a year in exercise.

I enjoy Christmas 'Twas parodies. I recently found this one. It has been floating around the internet before I began my career in the late '90s

A Subtitle to make plugin happy?

This is nothing more than an integration test with Medium.

I forget where I found this, but it is true. Being a care giver and taking care of your parents, in society you are concidered wierd.

This quote is true. 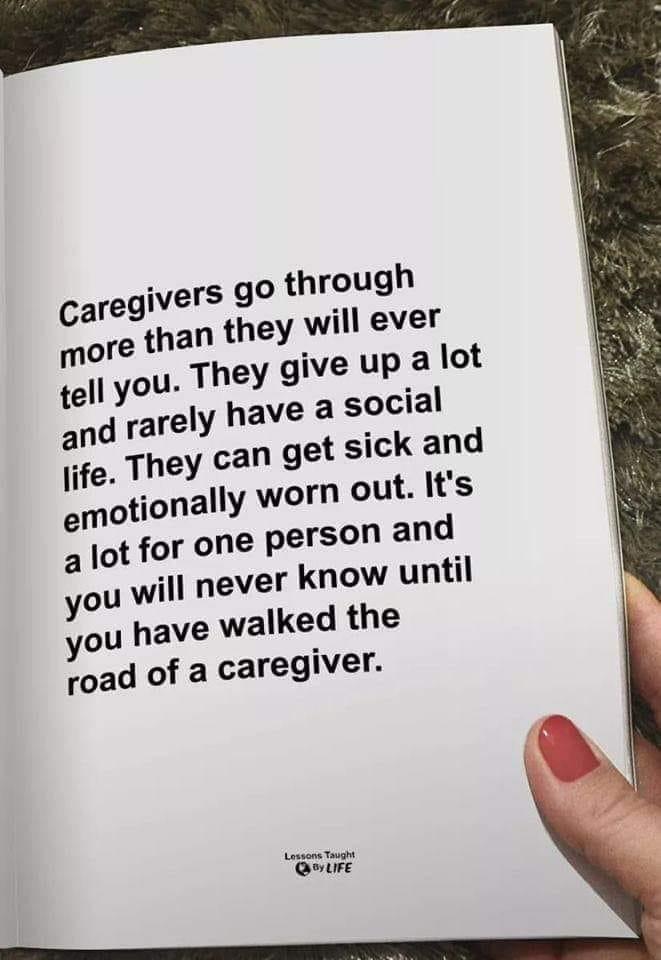 2020 has been an interesting year. Over the years, I have become a fan of stock picking in the Peter Lynch view: Good companies with good management that you understand. However, it requires time and awareness. I am also getting to the age where I need to be more conservative with my money and savings.

I have been gravitating towards Dog of Dow in my Roths in my fight not to use ETFs. Check once a year, rebalance, forget till next year. Mostly safe.

In this post, I am going to compare, in a reproducible way. VFINX will be the proxy for the market benchmark.

What I am going to look at is:

All offer a subset of the Dow Industrial. What is different is how you subset then sort.

Yes, I know they all offer returns. I just like to verify and show how I came to my results.

While bord, I read about scientists questioning Einstein's theory of relativity. I found it interesting. I am not smart enough to question such things. I have to accept some subjects to get by.

To scientist, science is not so fragile that they don't question it.

Questioning Einstein excited me because something that I have grown up as settled and accepted science was challanged. I cannot find the article today, but I found something that had a great quote:

This leads into the list that scientist once believed from another article titled "Let's Follow the History of Science Instead." [2] [3] The list was a basis for the statement that science and scientist are fallable.

I can't entirely agree with everything stated in the article; however, the main point is correct. Science is not always right. Scientists are not monolithic. What makes science less fragile is to have a theory beaten to an inch of it's life and still stand.

Now, for my statement of faith: I believe in currently accepted science, till proven otherwise. I am not willing to treat science as a religion.

Just going to say, mime encoding is almost as old as the Internet and is very used.

At work, we have a problem with vendor code. They are using java in Oracle. It works in TEST, but not in PROD. It is a permissions problem. I am no DBA right now.

What I enjoy about Oracle docs, is that there is amost no simple snippets of code to help or give ideas how to do things. AskTom is more the rule than the exception.

This is an example on doing an mime encoded hmac sha256 in oracle.

The code above should work in Oracle 12c and above.